Originally opened in the mid 70’s by Bob Kneed, Bob’s Place had been a landmark in Alanson until it closed in October of 2011. Current owner Ryan Lutz had fond memories of Bob’s Place. Ryan was an employee of Bob’s during the period that the establishment was owned and operated by Randy Sagante, whom built up the Bob’s reputation as an establishment for locals of all ages to enjoy.

Ryan found himself as an employee after his grandfather, whom would come into Bob’s Place every evening for a boilermaker and a beer after a long day of work. Ryan remembers his grandfather bringing him down and making him apply for the job, so his grandfather wouldn’t catch such a hard time for spending so much time at Bob’s.

Ryan’s grandfather was almost known as “The face of Bob’s” at one point, he would come in while Ryan’s grandmother would wait in the car, and if he wasn’t finished by the time she finished the paper she would drag him out by the ear. Ryan’s whole family has fond memories of what Bob’s used to be, and Ryan is bringing back those memories for all to enjoy.

During the time that Randy owned Bob’s, he was also the owner of Christopher’s Cafe, located in the heart of downtown Indian River. Due to financial concerns, both establishments were closed in October of 2011. In early 2012, Ryan purchased Christopher’s and brought back the Indian River tradition of a family atmosphere with exceptional food, and he is now living in Randy’s footsteps by reestablishing the landmark that Bob’s once was.

Join us for a civilized atmosphere that the whole family can enjoy, and if you haven’t, stop in for breakfast or lunch at Christopher’s! 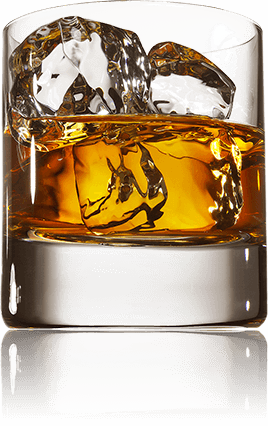